Graphic novels, comic books, bande déssinées, and mangas are a wonderful mix of pictures and words, and making your own story come to life in any of these formats is exciting and fun! Check out our character creation template and basic comic book pages, or make your very own! This is your story, and there is no wrong way to tell it. 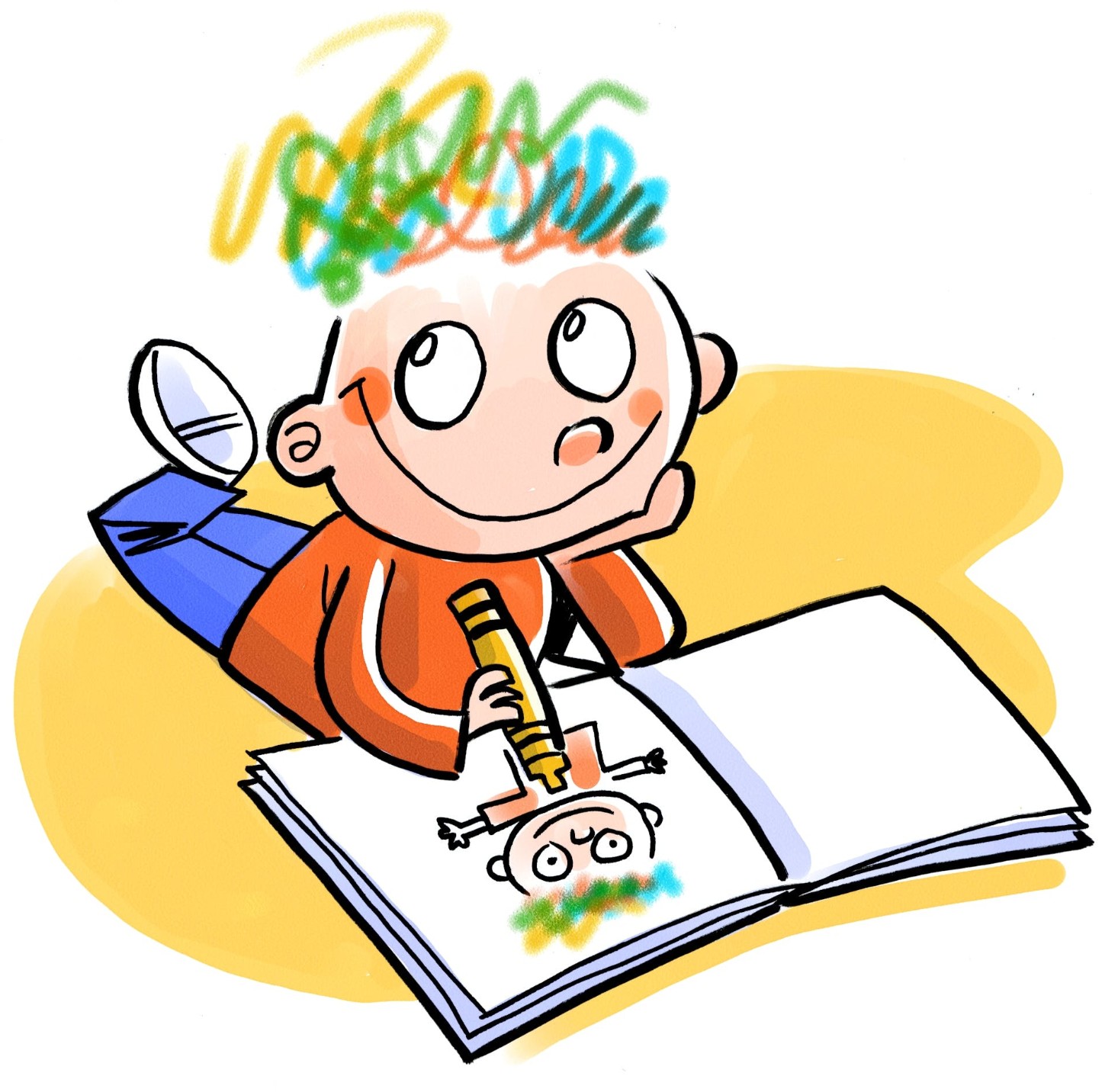 A Brief History of Comics

Bande dessinées or BDs are comics that are usually in the French language and created for readership in France and Belgium. These countries have a long tradition in comics separate from English language comics. Among the most popular bandes dessinées that have achieved international fame are, among humorous BDs. The Adventures of Tintin, Gaston Lagaffe, Asterix and the Smurfs.

Manga are comics created in Japan, often written in the Japanese language and conforming to a style developed in the late 19th century. The term manga in Japan is used to refer to both comics and cartooning. Outside Japan, the word is used to refer to comics originally published in Japan.

A graphic novel is a book made up of comic content, in other words cartoon drawings that tell a story and are published as a book. Graphic novels are popular in Canada, Europe and the United States. Adventure Time, Archie, Big Nate, Dog Man, Geronimo Stilton. 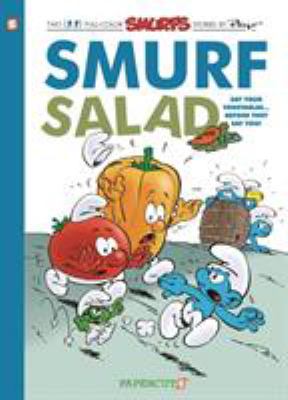 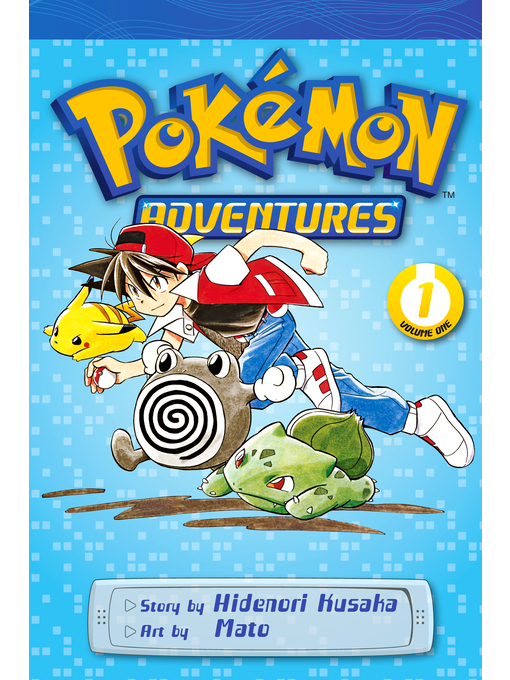 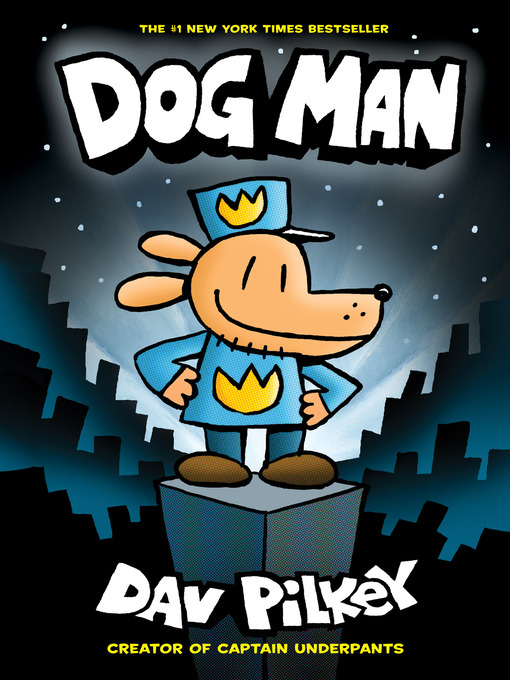 Who is your main character? Are they a masked super-hero fighting against crime? A teenager who’s curiosity drives them to investigate mysteries? Or a time traveling bandit who loves pizza and video games? This is your story so you get to decide!

Our character template will help you create your main character. Are they strong or fast? Wise or charming? Take a minute and draw a picture of them. What’s their favorite food? You decide!

A story can be dramatic, even silly. It’s up to you to decide what kind of story you want to create. Start easy, somebody is somewhere, something happens, it gets complicated. Where is this happening? Who is it happening to? What happened? How is it resolved?

For example; Rose meets with friends for coffee, they are walking down the street when Rose sees a thief robbing a senior. Rose tries to stop them but a robot, the Robo-Robber 2000 comes to the thief’s aid. Rose is too quick for the robot, and manages to pour their hot coffee into its dataport, this short-circuits the robot. Rose then manages to stop the thief singlehandedly.

Now, before you get started, here are a few things to keep in mind. Think about the story you want to create. Write down those ideas. Then draw a little bit. You’re creating a rough draft that will eventually help you create your comic.

The more you draw the better you will become at drawing and the same thing goes for writing. We’re not professionals – not yet anyways. If you’re going to get good at something whether it’s drawing, playing hockey or skateboarding you have to practice. If you don’t like your comic you can always put it aside and make another one. There’s a chance that it will be better than the first one.

For more comic book fun check out these eBooks, available on Overdrive 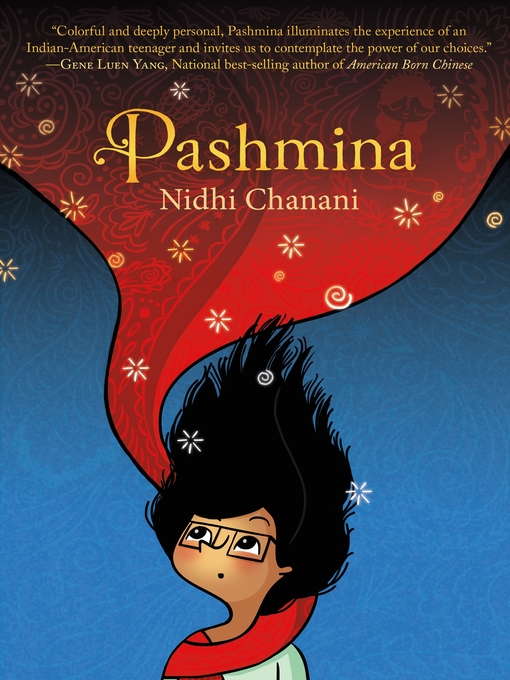 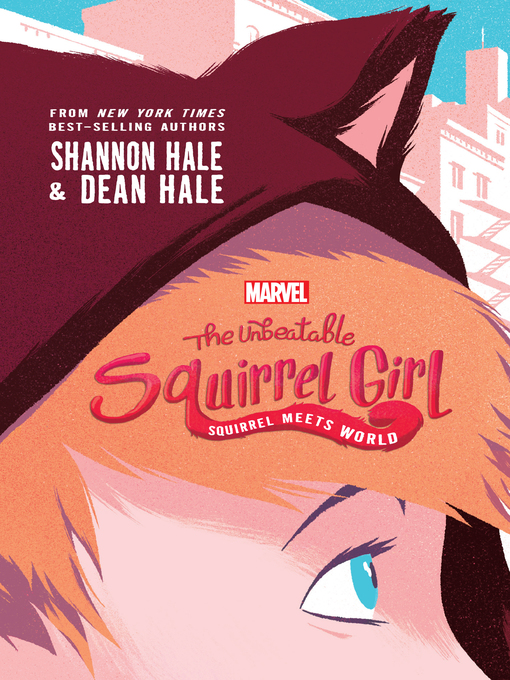 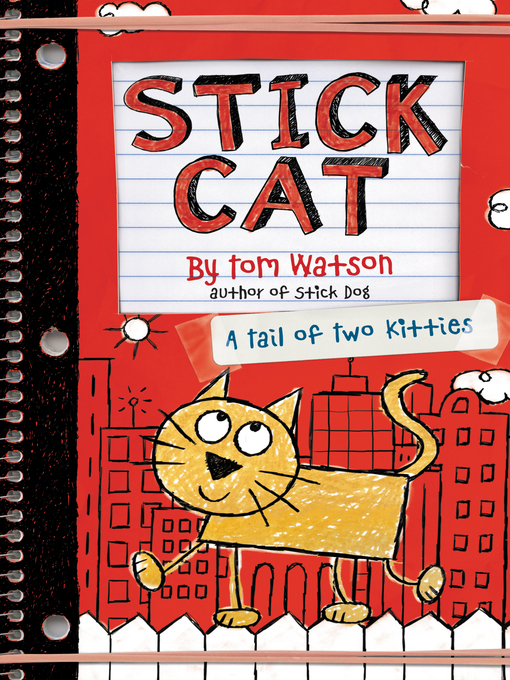 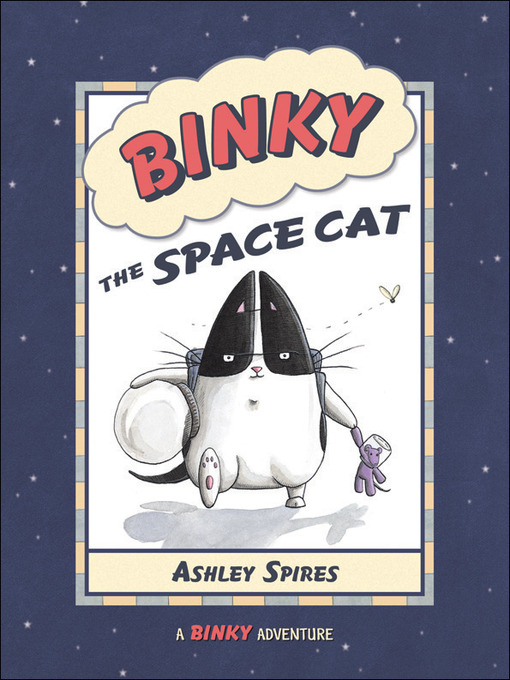 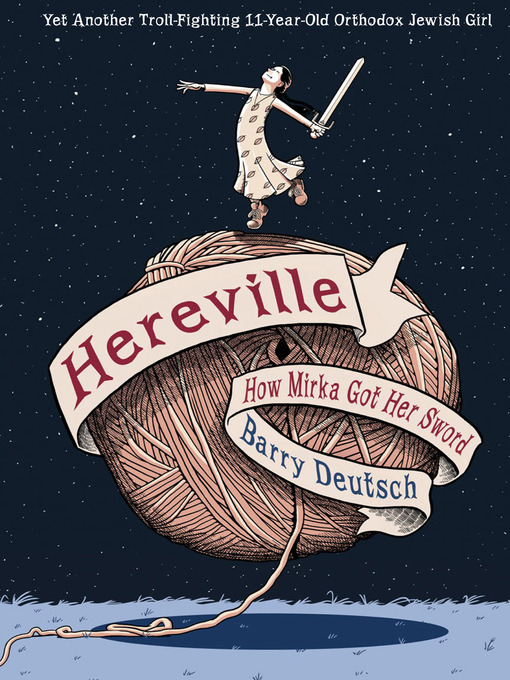 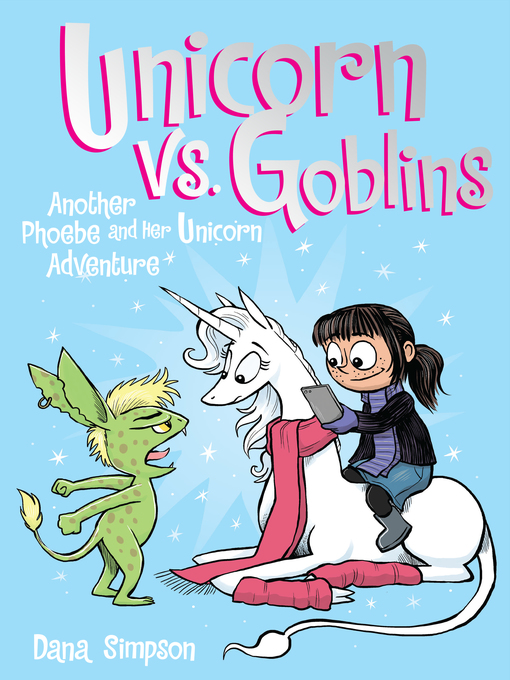 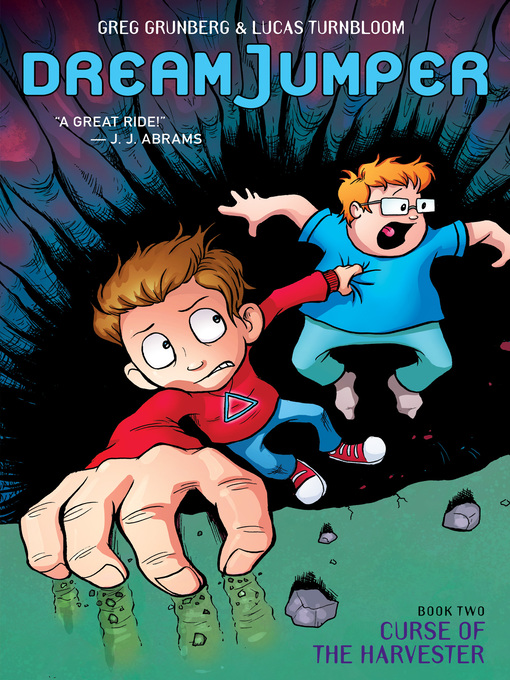 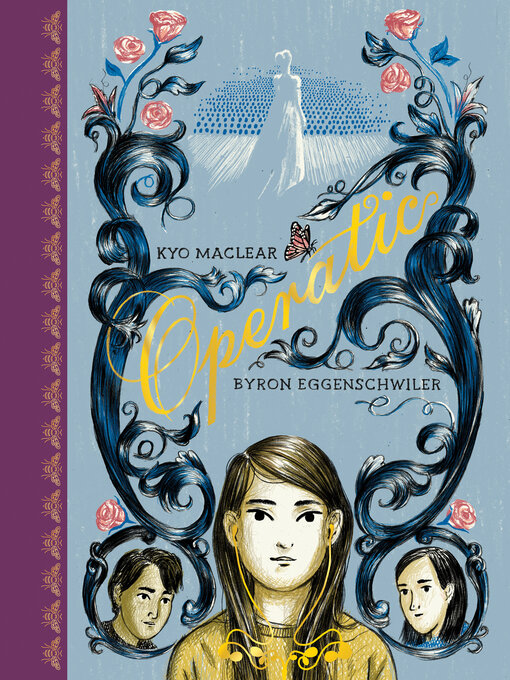 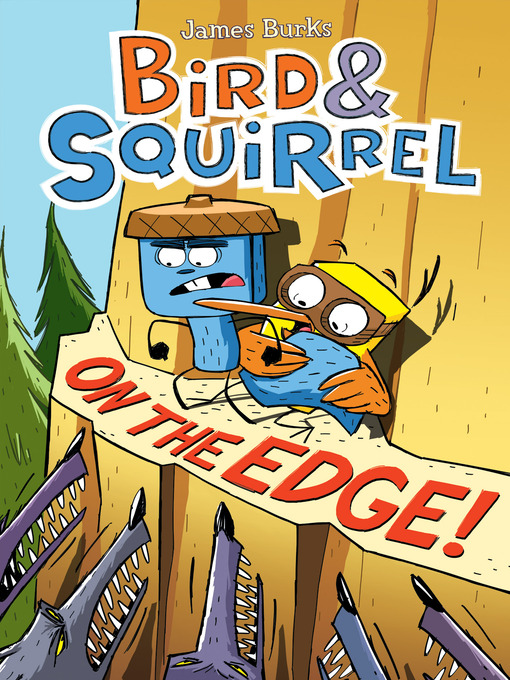 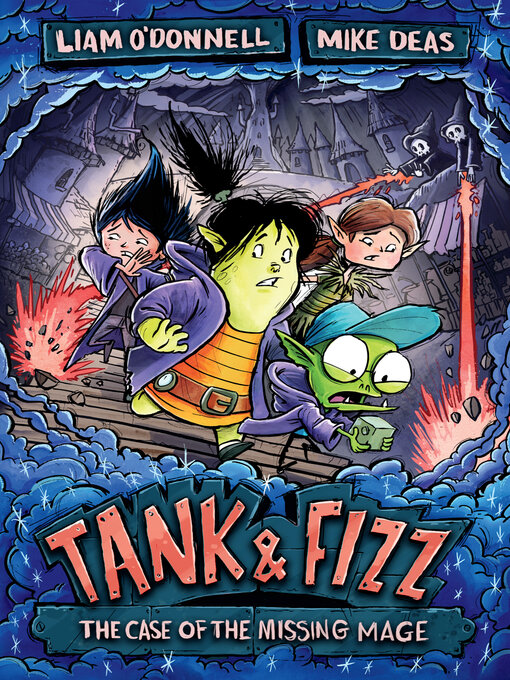